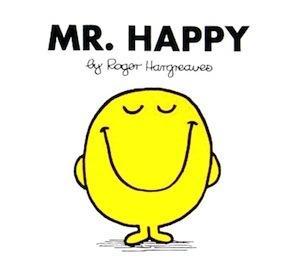 There’s a fair amount of controversy in education around whether or not we each have our own, distinct learning style.

Those who challenge the belief include much-respected folk such as Mark K Smith (researcher and educator based in London at Developing Learning); Frank Coffield (Emeritus Professor of Education at the Institute of. Education, University of London), David Hargreaves (Associate Director for Development and Research, Specialist Schools and Academies Trust) to name a few.

That’s David Hargreaves, by the way, author of The mosaic of Learning, not Roger, author of the Mr Men books!

They say that we’re physiologically the same as each other (bar the shouting), and our brains are wired the same (more or less. Well, more, rather than less!)

So some experts tell us we all learn the same way and others, Gardner, Kolb, Honey & Mumford, Monty Python et al say we’re all different.

So which is it?

Anecdotally, I’m sure you can think of people who seem to think and process information very differently from you?

But personal stories aren’t the same as double-bind scientific studies, or so I’m told!!

My take on this is as follows…

If you’re an Human being (and I’m assuming that most of my readers are) then you’ve got a heck of a lot in common with the rest of us.

So that means that much of what works for one person studying for exams will also work for another.

What’s more, because of the way our brains are constructed (arising from our evolutionary success at staying alive) the more we use our visual skills in our revision, the quicker and more effective our revision will be.

And who doesn’t want quick and effective? 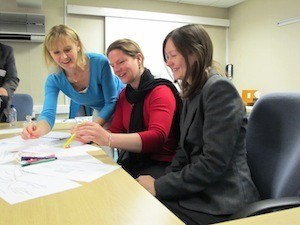 However, as a teacher of some 30 years, 20 of which were spent in mainstream schools, it quickly became obvious to me that if a child didn’t understand what I was saying, from the way I was saying it, the best bet was to try explaining it a different way, or to show them, to draw it or to ask questions and lead them to the understanding by stealth if needs be!

In other words, to enter their model of the world and speak to them in their own ‘brain’s language’.

‘Course, you can’t always do that on an individual basis when you’ve got over 30 kids in the classroom. The reality is that you hope that most of them ‘get it’ and get on with it, while you scoop up the remaining few by different means.

Meanwhile, what’s going on for the learner?

You remember your school days,.. You loved teachers who were interesting and engaging. The ones you liked were on your wavelength, they ‘got’ you and you ‘got’ them…

While others left you cold…

Was that because you and they had different ways of experiencing, expressing and relating to information? Your styles didn’t quite match?

And what are you supposed to do about that? Request a transfer to a different class and a different teacher?

Good luck with that!

How about if instead of relying on the teacher to enter your world, you were able to ‘translate’ what’s going on into the language of yours?

Wouldn’t that then mean that it no longer matters how you receive the information? Who teaches you becomes irrelevant. Whether it’s personal contact, video, books, interactive programmes or audios that provide you with the information, it no longer has any bearing on your ability to organise it and absorb it. 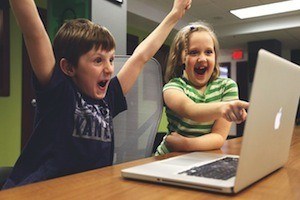 Surely that’s a more powerful position to be in?

Of course, you need to know how to do that. But it’s not rocket-science. (Er… maybe it is for aerospace engineering students!) Let me rephrase that. It’s not hard, once you know what to do.

And anyone can do it. You’ve only got to see the countless testimonials to realise that even people who’ve failed an exam multiple times, can pass exams with high pass marks, once they find out how to learn.

But we’re back to anecdotes again.

And that, according to the neuroscientists and educationalists alike, is a whole other story!