Which way’s your attention facing? Inny or Outy? 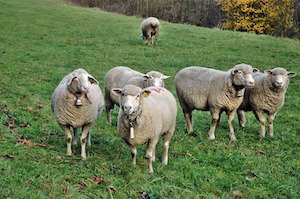 We’re social animals and are hard-wired to be with, and to relate to other Human beings. Too bad if you don’t like it!

If you’re one of those people who say you don’t need ‘em, the chances are that it’s your defence mechanism talking. How else do you avoid being hurt again?

But the fact is, we’re happier and healthier, when we recognise our need for others, and more to the point, make an effort to spend time with them. And, I don’t mean any old folk – certainly not those who drag you down, but those who can support you, same as you support them.

It’s why, older people, who often aren’t as mobile, and maybe have experienced loss of a spouse and friends, and find their social circle getting smaller, not surprisingly, can get lonely and a bit depressed.

It is really important that we all recognise the need for connection, and continue to put ourselves beyond our comfort zone if necessary, to make new friends and keep ourselves in the social loop. It really does improve our health and happiness. 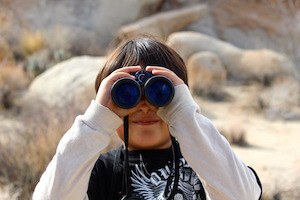 It seems to me that there is a pattern. For sure, some people spend far too much of their time focused on anything but themselves. And that’s not healthy either.

But it strikes me that the happiest people are those who find meaning in their lives; who contribute and have a reason to be. And that’s all about looking outside of themselves, towards other people and/or living things – animals, the natural environment.

Many of the clients I see, complain of depression and anxiety. There certainly seems to be a lot of it about. One young chap in particular sticks in my mind. When I asked him what he had to think about in order to experience anxiety, the answer was very revealing: chemical warfare, weapons of mass destruction, atomic bombs, earthquakes, tsunamis, volcanic eruptions… He was able to rattle off a list of cataclysmic events – the sort, over which he had no control.

Yep! That’d do it all right! If I focus my attention every day on these things, I’m sure I would feel anxious too. Yes, he was focusing outside of himself. But not necessarily on things that were going to make him feel better.

With a bit of help, he, along with many other clients, have discovered the benefit of focusing outside of himself, and specifically on other people and other living things, by finding somewhere meaningful to volunteer his time and effort. And by helping others, helping himself.

It sounds a little trite perhaps. But it jolly well works!

Research has shown that hospital patients recover faster if they can look out of the window at trees and the sky. Even a mural of a natural scene on the ward wall results in a quicker recovery for those looking at it.

I write a little about it here:  How to improve your working memory in less than a minute 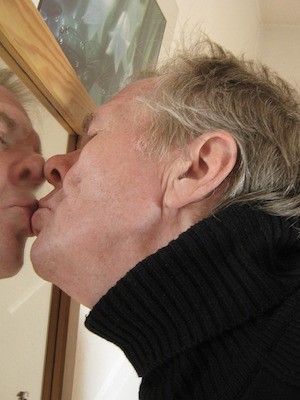 I was surprised by a quiz doing the rounds on Facebook. Surprised that I was even on Facebook! And then rather taken aback that people are taking an interest in, and sharing their narcissism score. But maybe I shouldn’t be so astonished, since a simple way to find out if someone is narcissistic, is to ask them! Because people with high narcissism levels, are proud of it and will declare it to anyone who’ll listen.

And to everyone else too!

See what I say about Narcissism -v- Self-esteem

But research tells us that high levels of narcissism is linked to high levels of depression, anxiety and general dissatisfaction in life. So doesn’t it make sense, to take steps to change your narcissistic behaviour and habits for the better, if you know you will be happier and healthier as a result?

Funnily enough, Paul Matthews, (my informal learning guru, I mentioned last week) Tweeted a link this week – about the health benefits of engaging with nature.

You know what the say about great minds!! 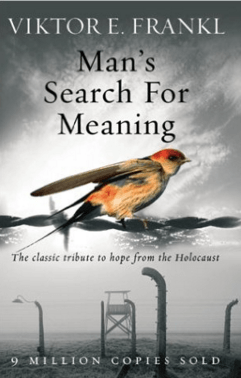 When finding himself in a Nazi concentration camp in the second world war, Viktor Frankl, a prominent Viennese psychiatrist, was uniquely qualified to observe the way people coped (or not) with the utterly appalling situation they found themselves in.

Would you e surprised to learn that it was the people who focused their attention, not on themselves, but on the wellbeing of others, who survived the longest? 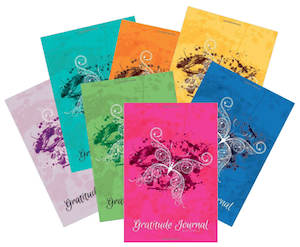 Here’s a great way to systematically practise being seriously happy!

Focusing outside of yourself and towards your environment, seems to have a very positive effect on your mood.

Research confirms that practising gratitude, is more effective than any drugs currently prescribed for depression and anxiety.

And without the deleterious side-effects.

The story we tell ourselves

Reframe your story about what’s going on, and you automatically feel better.

It’s all there in the language we use.

Try it and see.

T’is the season to be… jolly miffed!

How to ace your exams by spending less time revising

How to ace your exams by spending less time revising

Lest we forget – why I’ll remember the poppies

Lest we forget – why I’ll remember the poppies