I had a ‘phone call from a documentary producer, needing an expert on board a pilot (On board? Pilot? See what I did there!!) programme for Channel 4, to help explain and ultimately help people with Kleptomania.

(Dictionary definition: A recurrent urge to steal, typically without regard for need or profit.) 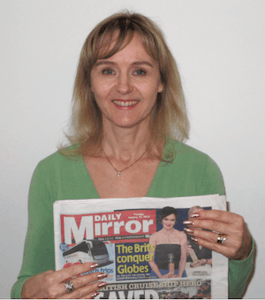 He’d found out about me because of the interview I did for The Mirror newspaper a few years ago, when the TV chef Antony Worrall Thompson was caught stealing from our local Tesco.

The behaviour is little understood…

People who fall into this category, typically steal the same items repeatedly… like the woman who ended up with 17 tool kits, none of which she ever used.

But like any behaviour (or controversially perhaps, any disease or ill-health) it’s an attempt to fulfil a need. Once your unconscious mind has a better solution for the problem the old behaviour is trying to solve, the old behaviour just drops away all by itself.

There’s certainly very little support or help available on the NHS or even, informally, online.

But Quest Cognitive Hypnotherapy, which includes other brief therapies such as NLP, New Code NLP, CBT etc, etc, really does help a person find a better solution to the problem the behaviour is supposed to solve. And quickly too.

For this pilot programme, the producer is looking for anyone who thinks they have this problem and would like to participate, and of course, have my help to let go of the unwanted behaviour.

So if you know someone interested in that, please ask them to get in touch asap.

Some other interesting and fun events from this week

No such thing as a free launch?

Thursday of this week – two launches in one day! This one at Cooper’s Reading, who’ve recently moved premises. And what premises!

Had a go in the new BMW 7 series – top secret – not gone public yet. Ooooh…. colour changing ambient lighting, reclining seats, state of the art sound system – just like being at home! 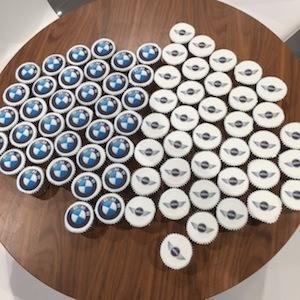 And great to see Martin Wheatley too, old friend from the Round Table in Henley, and who sold me my last but one car.

Tempted to let him sell me another!!!

Oh, and did I mention that you can instruct the Series 7 car to go park itself, while you get on with your shopping?

Shame really. It’s not parking I need help with…

Finding the parking spot – now THAT really would be a help! 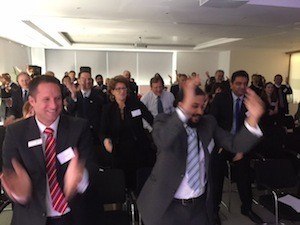 Here we are in the closing minutes of the Slough Business Awards 2016 Launch, again on Thursday of this week.

Who could have known that a business event could be so much fun!

New kid on the block 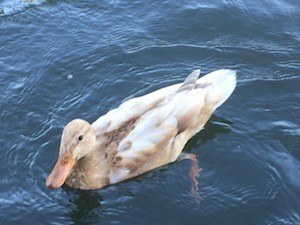 Thrilled to have a new visitor this week. Anyone know if she has a special name?

Maybe she’s related to our ‘Manky’ duck – the one with the white bib?

No, I’m not being rude! Apparently (and according to the reply I got to my Tweet (how appropriately named, under the circumstances!) from the RSPB, that’s what he’s called. 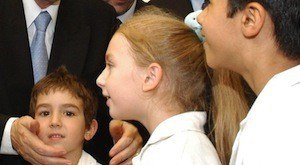 Why did the Austrian paediatrician, Hans Asperger, in 1938, invite an audience of Nazis to his talk about the children in his care, when they were so keen to send them to their extermination camps?