How to use highlighters to remember what you’re learning

How to use highlighters to remember what you’re learning

Whoaa! Steady! Don’t go putting the cart before the horse!

Because like it or not, we’re all in relationships. Of one sort or another…

Maybe even fleetingly. With:

*My parents read my newsletters!

***Only kidding about the neighbours. Love ours, actually. (And yes, they’re reading this too!)

Stands to reason, I guess. When we lived in caves, 10 000 years ago we evolved to have a mechanism to encourage us to stay with the other Human beings, inside that cave, where it was warm and safe.

Ever been sent to Coventry?

The cruellest thing you can do to a child is ignore him/her.

But separation anxiety isn’t just a people thing though. 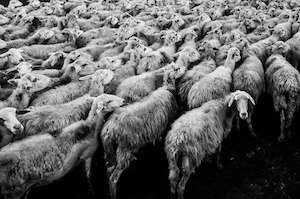 Separate a sheep from the rest of its pals…

That uncomfortable feeing telling you to watch your back, really does elicit the stress response. You don’t want to find yourself on the outside of the cave, do you?

Now, I don’t know about you, but we’ve upgraded our living conditions – but not our hard-wiring! Mind you, a little emotional intelligence goes a long way, when it comes to managing those automatic (and natural) reactions to stressors around us.

Oh how I’d love to put Jeremy Kyle out of business!

How popular are you? 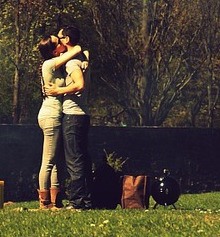 Research suggests that people who have lots of friends and see them often, are happier and healthier. And marriage apparently protects us from:

But not bad jokes, it turns out!

Done my own research on that one!

Are you a do-gooder?

Doing good benefits us at the genetic level.

Back to the plot…

If you ever hear someone saying they don’t need a ‘relationship’, you know the intimate, living together kind, then the chances are they’ve learned to develop a positive attitude to singledom – as a defence against being hurt again. 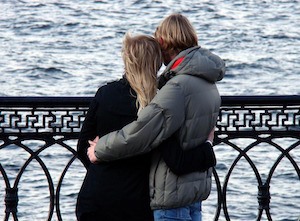 Oh, my goodness, one of the bravest things I’ve ever done (and I’ve done plenty of things that many people would shrink away from – often with good reason!!) was to get married a second time, after having my heart well and truly broken first time round.

It would have been so much easier to ‘not go there again.’

In fact, I figured that no matter what I did, there would be ups and downs regardless – and since avoiding pain would be an impossibility, I might as well have company for the ride!!

Actor, Simon Williams, once said to me, “Fortune favours the brave.”

And reader – I married him!

My best friend, I mean! Not Simon Williams. Obviously!

But, even though I know better, there are things I do when I’m tired and cantankerous, that frankly do not further the cause of happy bonding.

Don’t try this at home!

Whomever you’re communicating (or not!) with, don’t engage in any of these 4 Horsemen of the marital apocalypse, because according to the husband and wife team, Drs Gottman and Gottman, decades of research observing 100s of couples, has demonstrated time and time again, what really destroys a relationship. And it’s not what they thought it would be. 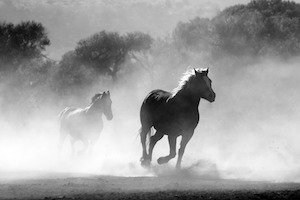 Here are the 4 Horsemen of the Apocalypse:

The worst, according to the Gottmans is contempt, and acting superior. Of the 4 major predictors of divorce – that’s the most damaging and the most difficult one to recover from.

Fortunately, though a somewhat slow-learner, I’m getting better at this relationship malarkey. You can call it emotional intelligence, if you like.

But it makes a difference. A big one!