Planning on setting a goal? Forget it! 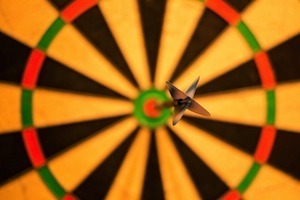 Because, usually we decide what we want to achieve and then set that as our goal.

There you go again, asking questions! 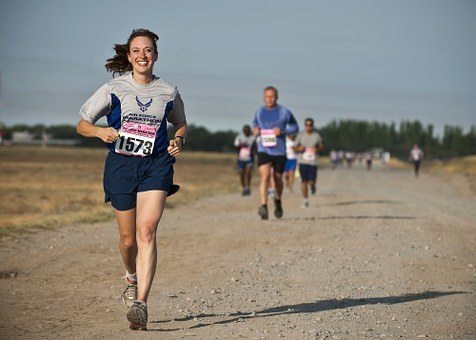 For example, if you’d decided to run a half marathon in three months’ time and focused on this goal, as surely we are supposed to do, but had no system, no process in place, what then? How would you get your fitness from where you are now to where it would need to be by then? You could focus on that goal as much as you like, but you ain’t going to achieve it!

That’s because you would be focusing on the wrong thing. Or rather, you would have taken your eye off the other half of the equation.

Because when you only focus on the goal, it reduces your current happiness! Yep! It’s true! You’re not living in the ‘here and now’ and research tells us there’s a danger of suspending your happiness until later, when that goal is achieved.

However, if at the same time as focusing on the goal, you really commit to the every-day process that you need to engage in, you can begin to notice and enjoy the incremental improvements you’re making on a daily or weekly basis.

Fixating only on the goal puts an enormous pressure on you, because you spend most of your time ‘not there yet’.

So by all means, hold that image of your goal-success in your head. After all, you need to show your unconscious mind the direction you want to go, but don’t neglect the daily or weekly activity that will get you there. 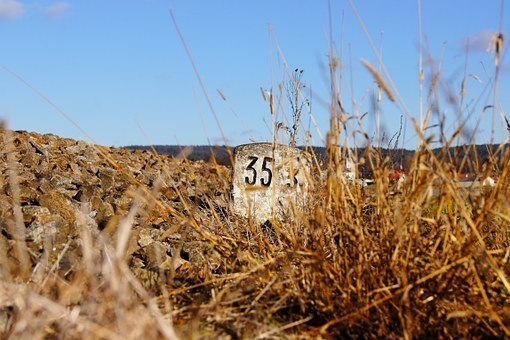 Keep your eye on the big picture.

Achieving a goal is a great milestone and a measure of your progress, but make sure you are mindful of its being another step of an even longer-term process – your life!

Look out for the illusion of control!

When we set a goal, we imagine that we’ll have everything under control, when in effect, there’s only so much you have any power over. If you’re not careful, you can be thwarted by something unexpected cropping up that you can’t do anything about.

When you set that goal in the first place you don’t actually know what’s going to turn up to potentially nudge you temporarily off course. So don’t put pressure on yourself.

Instead, make sure you build in feedback loops so that you are constantly re-assessing and re-adjusting, while keeping your eye on that goal.

The truth is it will never be a straight line from where you are now to where you intend to be.

And therefore, the more you accept and deal with the unexpected, the easier you will find it to get back on track and keep going.

Of course, it can be very helpful when setting that goal in the first place, to imagine all the obstacles you can think of that might occur, and think in advance about how you will tackle them, so you’re ready for at least some of those little challenges when they crop up.

What can possibly go wrong?