How to remember what you’ve learned

How to remember what you’ve learned 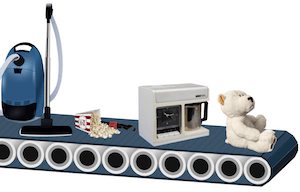 Did you know that using Serial Position makes studying easier?

I bet sometimes you wonder how you’re ever going to get through the enormous amount of material you need to learn for the exams. I’d also be willing to bet that you’re finding it quite a challenge to find time to study when you are already up to your eyes at work and at home.

So if you want to discover how successful people managed to do it, read on…

First of all you have to drop the idea that you need a whole afternoon, a whole day, a weekend or a week off work. Most of the time that’s never going to happen anyway, and it’s just as well, as it’s not the way that your brain will make the most efficient use of your time.

We’ve evolved to be able to concentrate for only short bursts of time. So expecting our brains to stay awake for long periods, is simply going to lead to disappointment and possibly, anxiety and stress.

In addition, because of our increasing use of mobile devices and the Internet, most of us are finding it really difficult to focus on one thing only for any length of time.

Our brains are perfect for intense concentration as long as we stick to study sessions of 30-40 minutes or less. And short bursts of time are a lot easier to fit in to a busy lifestyle.

Research has demonstrated that we automatically tend to remember what we learn at the beginning and the end of a session, without having to try as hard.

But you’ll know that already. 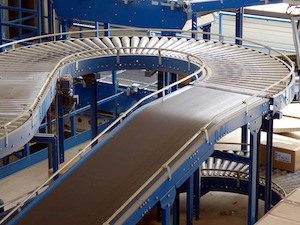 Do you remember The Generation Game? Do you remember the last game, where the contestant sat behind a conveyor belt, and for a minute or so watched something like 20 items go past? And afterwards, the items recalled seeing, they were allowed to take home with them as a prize.

They’d invariably remember the first six or seven items and the last six or seven. After that, they’d get random items from the middle, especially those that they particularly fancied.

And they would always remember, every week, no matter who it was sitting behind the conveyor… altogether now…

Why? Because every week there was a cuddly toy of some description. And that repetition meant that it was never forgotten. (Big hint if you’re learning stuff exams!)

But we shouldn’t be surprised about their remembering the first few items and the last.

This is called ‘Serial Position’.

‘Primacy’ describes remembering the first few items on a list. If it were me, I can imagine psyching myself up, being ready to concentrate, and doing my utmost to latch on to the objects in the game. But I would find those items coming at me too quickly for me to keep up, and the anxiety and stress (yes, yes – it’s only a game!) that that produces, wouldn’t have helped me to remember many more than the contestants did every week, even though it sounds like an easy enough task. 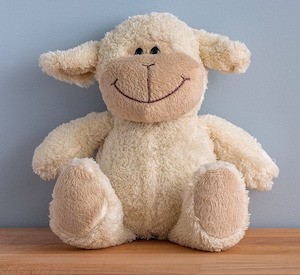 I don’t know if this happened to you as well, but when the signal came for the end of the game, I would wake up again from my reverie, and cast my mind back to the last several items I just remembered seeing. That’s called the Recency Effect.

Meanwhile, just as it was for the contestant, the items appearing between the chunks at the beginning and the end (apart from that cuddly toy) were always a bit of a muddled blur.

If you can relate to the experience I’ve just described, then we are agreed, our brains automatically find the beginnings and ends easier to remember.

I love this reconstruction of the Conveyor Belt Challenge

4 easy things to improve your memory by 10%

How would you have fared in Bruce Forsyth’s Generation Game?