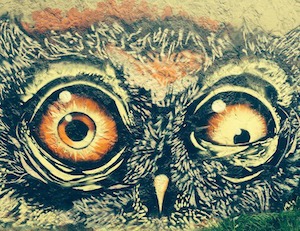 When is being spaced out a good thing?

When it speeds up the memorisation process, that’s when!

When you study information for the first time, it’s your short-term memory doing all the work. You’ve got to spend more time with it if you want your brain to make a pattern of it and send it to your long-term memory so that it’s still there for the exam and beyond.

But there’s a great way to speed up the process, and get that information firmly cemented in your brain.

Basically it’s about repetition, but not any old repetition, it’s a specific process, which does the trick.

So here’s what you do…

After you’ve made your revision notes and have tested yourself to check you’ve really learned it thoroughly, go and do something else! 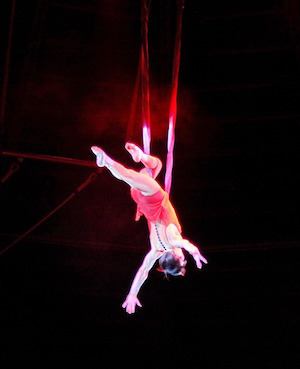 Take a 10 minute break – make a cup of tea, dance to your favourite music track, learn a new juggling trick, tidy your sock drawer, make a paper aeroplane or an origami crane, cut out a picture from a magazine, do some colouring in, knit a few rows of that scarf you haven’t finished yet, make some plasticine animals, balance a spinning football on your finger, perform a yoga plank or handstand – you get the idea. Get in touch with your inner 8 year old and do what you used to love doing.

It needs to be something entirely unrelated, something physical, preferably using balance and movement (the parts of the brain you weren’t using when revising) to distract you from what you’re learning.

It’s the opposite of sending your brain to sleep and drowning in boredom.

Set the alarm so that it’s only the 10 minutes of fun and games, and not a whole afternoon of play!

Come back to the test question you devised for yourself, and check that you can still answer it. Once you’ve done that, check your revision notes again. You didn’t miss anything out, did you? Did you remember everything accurately? Was there anything you got even slightly wrong?

When you’ve done that, do something else again. Again – just for 10 minutes.

And come back for a third time, and test yourself carefully, as before. 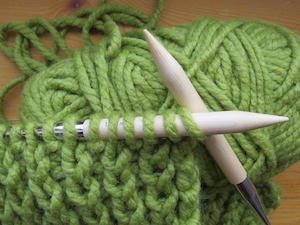 It might seem like overkill, but neuroscientists have proved that it wakes up the brain cells involved in the new memory, and strengthens the links between them.

Of course, if you’ve got a ton of stuff to learn, you might want to try taking that 10 minute break every hour or so, after you’ve learned two or three of chunks of information. That would mean that you’ve got more to test when you come back. See what works best for you.

Also bear in mind that the Zeigarnik Effect is where you tend to remember stuff that’s interrupted – so don’t feel obliged to finish learning a chunk before taking that hourly break – you just might find that your brain has managed to make sense of it all while you’ve been busy doing something completely different.

Another thing to consider is the damaging effect on your health of sitting inactively, for too long. Those hourly breaks are just the ticket for avoiding ‘death by nothing’.

Are you sitting comfortably?

By the way, the breaks are important. Constant exposure to the new material didn’t switch the cells on. But coming back to it after a break, did!

Allowing your brain to rest, is the key. And by coming back to it for a third time, you give your unconscious mind a very strong message that this is interesting and relevant.

And that makes it easier to remember.