The wise man built his house upon the rock…

Which tribe do you belong to?

Which tribe do you belong to?

What makes you feel better?

What makes you feel better? 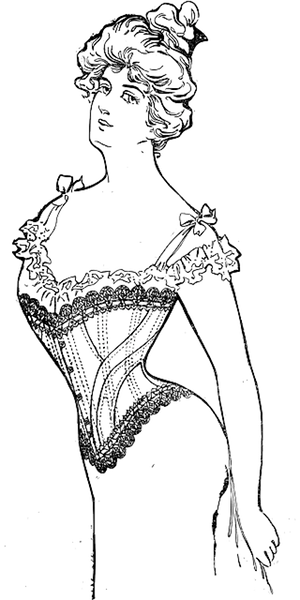 When planning the build of our house beside the river, a few years ago, I would look at the Houses of Parliament, built right on the edge of the Thames, and ask myself, “How hard can it be?”

I was soon to find out!

To make absolutely sure we got the foundations right, we spent a fortune, just on the groundworks – before we even started building the house. When you’re building into the water table (never mind being prepared for the occasional flooding) you’re kinda expecting to have to make your house waterproof…

But one thing that took me by surprise was the need to anchor the house deeply enough, that despite its best efforts to behave like a plastic bucket pushed down into water, it wouldn’t be able to float off! 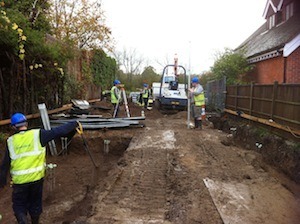 So we clamped it down with 63 (not 62, but 63) 10-metre steel piles, and the basement was made of waterproof concrete with a secondary, back up pump in the cavity skin…

And that’s my point really. It might seem like a pain at the time, because we all want quick results, (see delayed gratification), but unless you get the foundations right; right at the start; right at the core; you’ll end up with something that won’t be worth having. Or worse… nothing.

It’s true of most things.

Take revising for an exam, for example. Cramming the night before a test is a strategy alright. It’s not a very good strategy, though some people swear by it.

They’ll mutter something about getting through the exam. It’s all about passing the exam. A box-ticking exercise.

They hope to regurgitate the information before they’ve forgotten all of it. And forget it they will! Because they’re not really ‘learning’ the information. It’s not going to stay in their memories. They won’t be able to use it later in their work or lives, with clients or colleagues. All that work will be lost. 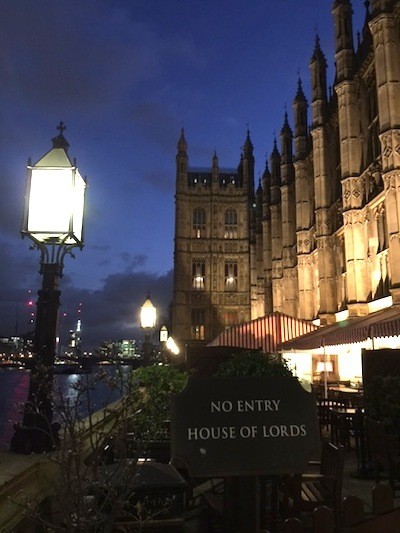 Reading and re-reading your text book is another strategy. It’s another one that doesn’t work very well! It’s a great way to send your brain to sleep, but not a good strategy for learning stuff.

To the observer it may look like effective revision, but because the strategy is flawed at its core; its foundation; it’ll fail. It’s why so many financial advisers came to me for help, having failed the same exam multiple times. Bad strategy = poor results. 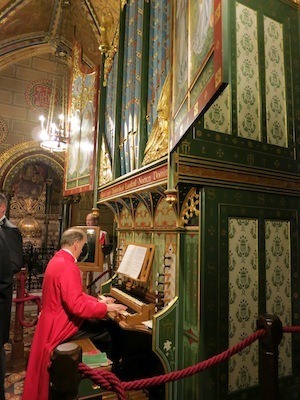 It rarely occurs to us to change our strategy! Shame, that! Because once you have a better strategy; a robust and effective foundation, such as in the case of learning, Genius Material, you’ll have great, long-lasting results that you can rely on.

Appearances can be deceptive. At least, at first. Take shortcuts with the foundations, and the cracks will soon start to show.

And ironically, my original confidence in our building by the river was based on an illusion! Because the Parliament building is actually crumbling away and costing a fortune to prop up! An example of robustness and solidity, it is not!

Nevertheless,  we were there again this week, having Tea on the Terrace. Last time, it was a wedding in the chapel of St Mary’s Undercroft and the Speaker’s Apartment. Frankly, it’s a beautiful building, crumbling or no.

But wouldn’t it have been great if it had been built to last?

The wise man built his house upon the rock…