Who likes a good moan?

We all like a good moan now and again, don’t we? 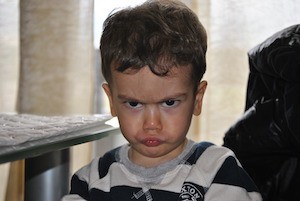 Well, you just might change your mind after this!

When I was at school, which of course was a while ago now, we were taught that the brain stops developing and growing at early adulthood, whereupon you’ve got your full complement of brain cells. It’s downhill all the way subsequently, as the brain cells begin to die off one by one.

And faster if you don’t use them!

I don’t know where they got that idea from, because fortunately it turns out, it’s all a load of tosh!

It’s true that brain do continue to prune away the cells and connections that aren’t used regularly, but they continue to grow and reshape themselves if you give them reason to.

You’ve maybe heard the expression, “Synapses that fire together wire together.” 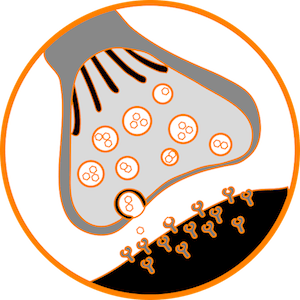 Whenever you have a thought, a neurochemical shoots across from one brain cell to the next, across the synaptic gap. As it does so, it builds a bridge over which an electric signal can cross, carrying that thought of yours.

This is how thoughts, just like behaviour, can become a habit, and happen automatically.

This can be a good thing, such as practising gratitude. Deliberately counting your blessings, makes you a happier person.

But if you practise having bad habits and unhelpful thoughts, they instead will become more likely.

What’s that got to do with having a good moan? Well, perhaps you can hear it coming…

The more you moan and complain, the more your brain helps you find more to moan about, providing you with a plethora of negative thoughts about where you are and what you’re doing.

Being consistently negative begins to skew you and your personality towards a negative outlook, with a propensity for having a good moan, and a talent for negative thinking.

If your own company isn’t depressing enough for you, spending time with negative people will have the same deleterious effect on your brain wiring. Blame it on your mirror neurons – the parts of the brain which imitate another’s emotions in an attempt to identify and relate to them. We call this empathy.

But if you spend time with negative people, you will become more negative in your turn. 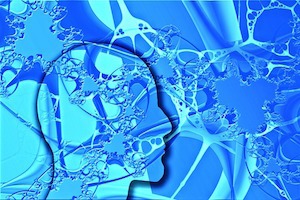 Complaining is bad to your physical health too. Getting angry and ranting about it weakens your immune system, raises your blood pressure and increases your risk of heart disease, osteoporosis, obesity and diabetes. And that’s just for starters.

Being angry all the time is the best predictor of heart disease. It outstrips smoking, overweight and other usual suspects.

The cortisol released with the stress that you create by having a good moan, complaining and venting makes you stupid too! It interferes with learning and memory.

I’m assuming that while your brain is busily rewiring itself for negativity, you no longer have the usual resources available to you for creating new connections associated with memory and constructive thinking. There’s a limit to how much action can be going on in your brain at any one time.

If you know that pessimism and negativity have become habit with you, don’t despair.

After all, if you make a concerted effort to develop new thinking habits, your brain will rewire itself all over again to make those new habits stick.

How to combat pessimism

Research shows that writing down just three things you’re grateful for each day for 21 days in a row significantly increases your level of optimism, which stays put for the next six months.

That’s a lot of gain for very little effort!

“Your thoughts reshape your brain, and thus are changing a physical construct of reality.”

The Science of Happiness: Why complaining is literally killing you.

You can rewire your brain 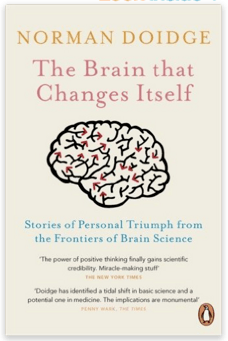 The Brain That Changes Itself

Stories about the capabilities of the human brain and the ability of all of us to change. 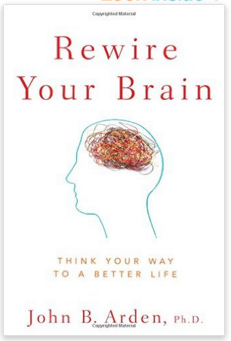 by Dr John B Arden