The problem with the yoof of today 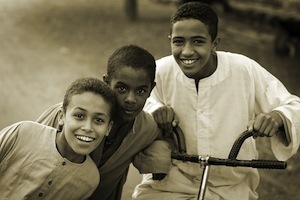 Cor, lummy, I don’t half feel old when I start talking about the younger generation! Yes, yes. There’s a good reason for that! Please don’t write in!

As I was saying, the problem with the yoof of today, is that they’ve grown up in a culture that seems to judge our worth according to our accomplishments and the judgements of others, rather than character and effort.

According to some, women, once deemed third-class citizens, are now promoted all the way to second-class! Well, hoorah for that! And according to others, David Burns for example, in his book, Feeling good, men are even more vulnerable to feelings of worthlessness than (ahem) us second-class women, because many have been programmed since childhood to base their worth on their achievements. 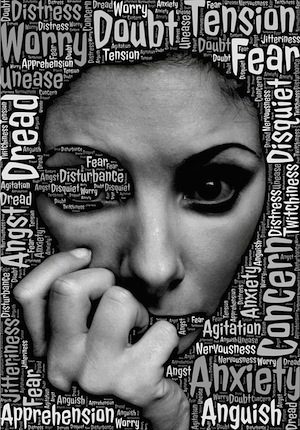 Is it any wonder then that so many people develop a less than healthy and positive self-esteem?

Albert Ellis, founder of Rational Emotive Behaviour Therapy, suggests that self-worth is a made-up idea, rather than something you could actually measure with a gizmo from your tool kit. And your self-worth is based purely on your own self-judgement.

But, c’mon, think about it. How can your self-worth possibly be contingent on your academic qualifications, your performance, your material possessions, money, behaviour or indeed anybody else’s judgement?

Just imagine your child standing in front of you, telling you they didn’t think they were worth much. You would have a fit! To put it mildly, you would be horrified and would seek to disabuse them of that negative, false and pointless idea.

But research tells us that self-esteem is set very early in life; that it’s as strong in five-year-olds as in adults; and that it tends to remain stable over the lifespan.

That’s a shocker! Certainly there are ways to adjust for the better, your perception of and relationship with yourself. But left alone, it’s set early and for life!

These things are believed to influence our self-esteem: 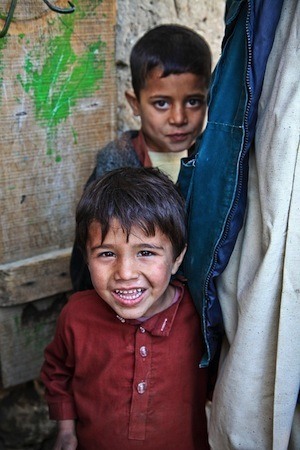 And our health, our mental well-being, resilience and assertiveness all depend on our perception of our self-worth.

Now you might say that the biggest influence on your self-esteem is other people, and it’s true to say that some of us are luckier than others, growing up in a more supportive, healthy environment.

But the biggest influence of all, regardless of your environment and the luck of the draw, is your thoughts.

Well, that’s good news of course, because you have a say in what you think, and can practice throwing out negative thoughts and replacing them with healthier ones, until that process becomes automatic and you no longer have to think about it consciously. In fact, you know you’re winning when that negative stuff just doesn’t happen in the first place.

“When you talk to yourself, someone very important is listening!”

With a healthy self-esteem you are more likely to:

And are less likely to:

Self-esteem isn’t about believing you’re brilliant and blowing your proverbial trumpet. It’s about being realistic and balanced in your view of what you like and respect about yourself, and what you don’t. 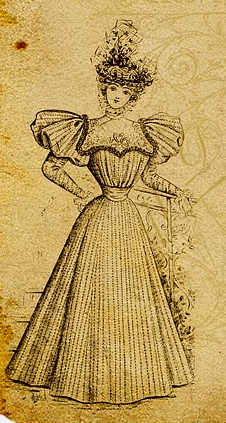 I’ve been rereading a series of books I read as a kid: Little Women, Little Men, Jo’s Boys etc by Louisa May Alcott recently, and she made to chuckle quite regularly over the behaviour of Beth, Amy, Joe and Meg as they strive to be ‘better people’. There’s nothing wrong with recognising our shortcomings and trying to improve upon them!

But when it comes to recognising the faults in others… well that’s an entirely different matter. Here’s what she says. Oh! And talking of second-class citizens, notice how she describes the female of the species!

“Amy’s lecture did Laurie good, though, of course, he did not own it till long afterward. Men seldom do, for when women are the advisers, the lords of creation don’t take the advice till they have persuaded themselves that it is just what they intended to do. Then they act upon it, and, if it succeeds, they give the weaker vessel half the credit of it. If it fails, they generously give her the whole.” 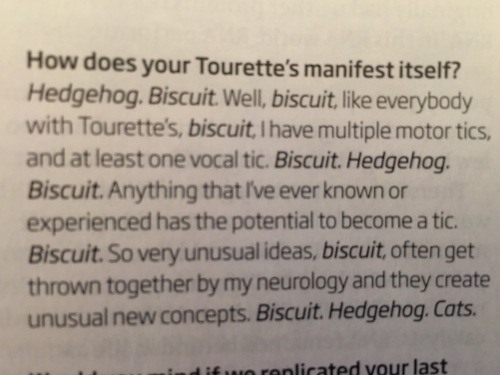 And talking of having a healthy self-esteem, have you come across Jess Thom? To my mind, she is the perfect example of someone who is somewhat different, and celebrates that fact. Her Tourette’s is her trademark. It’s her branding. I first came across her this week, in an interview in my New Scientist magazine.

Then my niece, Holly, sent me a link to a recent interview with Russell Howard. And blow me down, if we didn’t do a double-take that same day, on hearing the word ‘biscuit’ randomly interspersed by the voice-over presenter, announcing the next programme on Channel 4.

That instant recognition is the envy of every marketing team, celebrity and wannabe successful business.

That’s a healthy self-esteem, right there!

Teach your kids how to develop a Growth Mindset

United we stand, divided we… do even better!

United we stand, divided we… do even better!

They call the wind “Maria”

They call the wind “Maria”