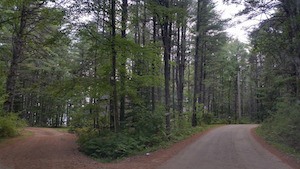 The fear of the unknown. Cor lummy!

That’s the only thing we’re sure about!

Our brains are hardwired to live in caves, and wrestle with saber-tooth tigers, both of which there’s not much call for these days!

Well, not round here much, anyway!

Our environment may be different from that of our ancestors, but we still respond to uncertainty with fear. You know it. I know it. And scientists at Caltech University, Pasadena, USA, have seen it for themselves using brain-imaging scanners, while poor some sod in the machine was guinea pig for the day. 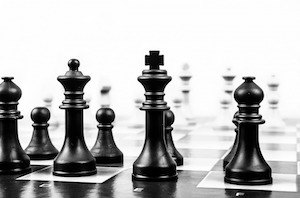 Time and time again, the subject displayed stressfully erratic and irrational thoughts, courtesy of not quite enough information to be confident of making the right decision.

And as you’d expect, the less information available, the more their brains seem to go into meltdown, inevitably causing anxiety and fear.

The brain scanner showed activity migrating from the front of the brain, where we do our rational and logical thinking, to the limbic system at the back, where emotions like worry and terror hang out and do their thing. It seems that uncertainty provokes your brain to put its emotional limbic system on overdrive.

This, believe it or not, was a very useful thing for our cave-dwellers. After all, a little fear and uncertainty kept them vigilant and ultimately alive in unfamiliar environments.

We like to think we’ve evolved somewhat, but apparently not much, since we’ve still got the same mechanism, now biting us on the bottom whenever we have to make a decision despite insufficient information. 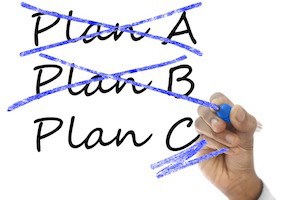 It takes quite a lot of emotional intelligence to counteract this automatic tendency to overreact, which is probably why the most successful people in business have the highest levels.

But remember, emotional intelligence is learnt. It’s not something you’re born with and stuck with. If you want to learn how to think straight in a crisis, read on…

You remember the Serenity Prayer:

God, grant me the serenity to accept the things I cannot change,

The courage to change the things I can,

And the wisdom to know the difference.

There’s my business, your business and God’s business.

So mind your own business!

“I’m talking to you, but mentally I’m in California with my daughter, running her life. Someone’s got to do it. She can’t do it!” 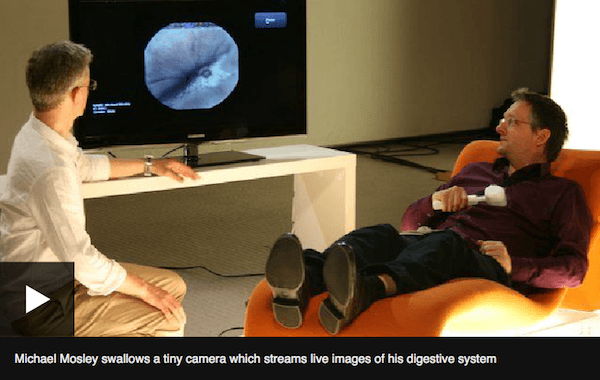 So as Dev Patel says in The Best Exotic Marigold Hotel:

“Everything will be all right in the end. If it’s not all right, it is not yet the end!”

And talking of making decisions