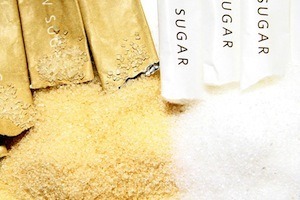 You’d better hope so, since our brains are 60% fat!

When I was at school, I was taught that we are born with a full complement of brain cells, and as we get older, they die off, leaving us with fewer and fewer.

(OK, I know that was decades ago. No need to write in and remind me!)

We’ve learned so much about the brain since then. We know that brain cells dying off is partially true. As we get older, the brain prunes brain cells and connections that we don’t use. Our brains become more efficient. The old adage, ‘use it or lose it’ seems to hang together.

Bear in mind though, that the insulation, or myelin sheath, is mostly fat. That fat needs to come from somewhere…

And once again, we bump up against the so-called, ‘advice’ we’ve grown up with, that we should be eating a low-fat, high carb diet.

Complete tosh, if everything I’ve read is correct.

Here are some of the best and most (ahem) easily digested explanations. 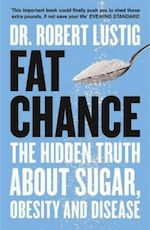 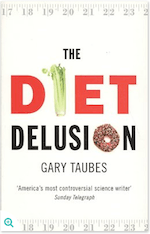 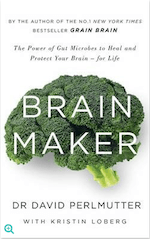 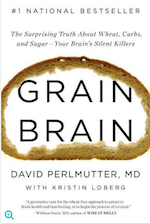 And let’s be honest, I’m no expert, but I have a vested interest in looking after myself, if only I could get to the bottom of how to do that.

It’s a fact of life that science will continually better-inform us as time goes on. It’s too bad that in the past we’ve done things, in all innocence, that are not good for us. I accept that.

But to pick up the rant where I last left off, I’m absolutely furious that certain agencies misrepresent the truth as we currently understand it, in order to support their own agenda, rather than for the better good of all.

Or at least you’d have thought so.

It seems the government is thinking about putting an extra tax of 20% on sugary drinks, to attempt to alert people to the dangers of sugar, and to discourage them from buying drinks loaded with the stuff. 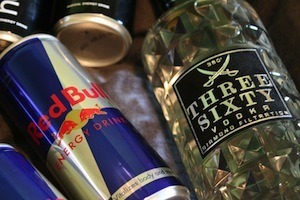 The charity, Action on Sugar, has called for a complete ban of ‘energy drinks’ to children, because they can contain up to 20 teaspoons of sugar. (For clarity – that’s the energy drink, not the child!)

Jamie Oliver’s recent ‘tax sugar’ campaign doesn’t address the fact that any sugar is bad for you, being as it is, an irritant to the body.

I believe his campaign doesn’t go far enough though. But there again, perhaps really telling the truth is (s’cuse the pun) unpalatable. Maybe being told to cut all sugar from our diets would be too much to, er… swallow. (Sorry! Can’t help myself!)

The charity, Action on Sugar, has called for a total ban of ‘energy drinks’ to children, because they can contain up to 20 teaspoons of sugar. (For clarity – that’s the energy drink, not the child!)

Sugar is one of the worst culprits for causing inflammation in the body. Inflammation is a problem. (She says with typical British understatement!) No, I’m not talking about the sort you need to alert the body to heal a cut. I’m talking about the chronic, long-term sort. The sort that eventually causes permanent damage.

Hey, if you’re into horror stories, have a look at this list.

Our bodies are not evolved to thrive on the sorts of foods we often push down our gullets.

Physiologically, we’re pretty much the same as we were 10,000 years ago when we lived in caves. Any suggestion that we’ve adapted to process what we’re eating today, is wishful thinking.

And it’s got us to the dreadful health crisis that we’re in today.

The expression, ‘convenience food’ is only half true.

What prompted this tirade? 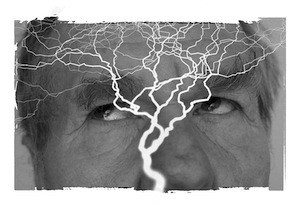 And if you’re wondering what prompted this latest tirade, there was yet another article in the New Scientist magazine recently, suggesting that a high-fat diet can stop epilepsy in its tracks, even where drugs have been ineffectual.

OK, so the big news this time round, is that the hero seems to be, not so much the ketogenic diet itself, but decanoic acid, which can be found in coconut oil, and binds to brain cells, helping to insulate them.

So guess what, next year they are going to begin a trial with children with epilepsy, giving them this decanoic acid, to see if they can control their epilepsy this way.

What’s wrong with this, I hear you ask?

Nothing, except most children on a ketogenic diet in the 1920s were completely cured of their epilepsy, and were able to go back to a ‘normal’, or shall we say more common diet soon after, with no recurrence of their epilepsy. In fact, there is evidence that a high-fat diet has been used to treat epilepsy since at least 500BC.

See my previous blog about this, Epilepsy’s big fat answer, and please do leave a comment.

And while you might be still asking what’s wrong with this.

My question is, “What’s kept them?”

Or should I be asking instead, “What would it take to put the health of our children before the profits of the large drug companies?”

Less is more when it comes to making study notes

Less is more when it comes to making study notes