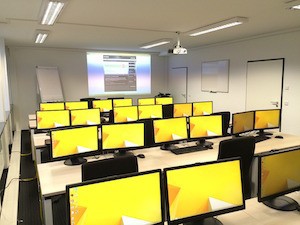 After Arnie’s ‘paperless classroom’ debacle, resulting in ingenious, entrepreneurial teenage crims hacking the provided iPads in order to sell them on…

California gets it wrong again!

This time in the name of improving self-esteem.

Perhaps they thought those ingenious, entrepreneurial teenage criminals needed a boost of the stuff?

The intention was to raise the kids’ self-esteem, and by doing so, improve grades, and reduce bullying, teen pregnancy, drug abuse and crime…

The working party, had $250 000 to support the programme, but even with all that cash, a roaring success it was not!

It actually failed to achieve any of the outcomes it set out to accomplish.

Oh dear! And how come?

Perhaps they should have done their research before rushing out with only their best intentions for ammo, because they’d have known that artificially boosting self-esteem does nothing except encourage narcissism, which actually makes people unhappier and less satisfied with their lives.

What does watching a reality show say about you?

So much for improving self-esteem! 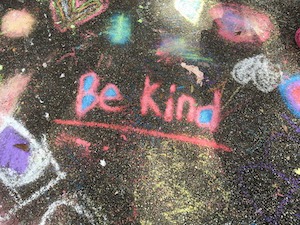 Fortunately, we do actually know what raises self-esteem, and perhaps it’s not what you think.

Because it turns out that too much self-confidence and esteem can actually cause problems instead of solving them.

You might wonder how this can be. But it comes and goes, doesn’t it? Plenty of the stuff when we do well at something, but if you’re not careful, disappearing without trace, after a setback. And let’s face it, none of us has an intact self-esteem all the time, so if that’s your goal, you’re setting yourself up for failure, and failure typically lowers self-esteem…

Back to self-compassion then…

How about, instead of lying to yourself that you’re so great, and better than everyone else, how about focusing on forgiving yourself when you’re not? !! 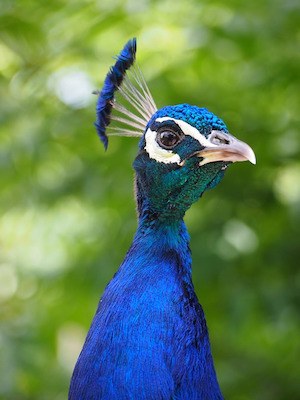 Because, instead of high self-esteem leading to healthier habits, it’s the other way round. Academic achievement, being good at your job, not smoking, drinking or taking drugs leads to high self-esteem.

You know what I mean!

Couples report feeling happier in their relationships with self-compassionate people, probably because if their partners are more accepting and kinder to themselves, it’s easier for their partners to be kinder and more accepting of themselves too. And belonging and feeling accepted (even if by yourself) is a very strong and hard-wired Human need.

We all stand together

Soldiers with high levels of self-compassion are less likely to develop post-traumatic stress disorder after harrowing experiences on the battlefield.

The person at school who used to be nasty to you was called a bully, right?

Who’s the person being nasty to you now? 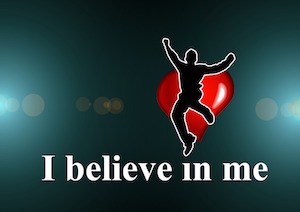 To be kind to yourself you have to admit you messed up. You can’t be in denial or try to ignore it. And that can be hard, especially at first. Maybe it’s about not taking yourself too seriously? It takes practice, and you have to be your own bezzy mate, and talk kindly to yourself – same as you would to a friend in a similar position. It’s not one rule for them and anther for you.

Self-compassion isn’t about letting yourself off the hook. It’s not about not bothering or not taking responsibility, but it is about accepting that being less than perfect is the nature of the game, and that by keeping at it, we can improve.

So what cost, improving self-esteem?

It’s about having a growth mindset, realising that making an effort, keeping going and continually learning is what will get us to where we want to be.

And the biggest prize?

The healthy self-esteem that develops alongside that healthy attitude.

Do you agree? Maybe you disagree? Please leave me a comment and let me know. 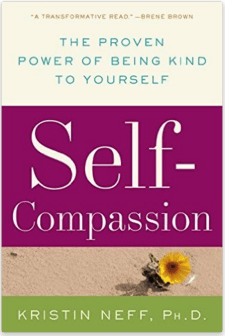 Self-Compassion: The Proven Power of Being Kind to Yourself

Teach your kids how to develop a Growth Mindset